Drug addiction is a disease affecting thousands of Kentuckians regardless of age, sex, or economics every day, and while treatment centers are expanding, they cannot keep up with the growing need.

It has long been reported that demand for treatment far exceeds our ability to treat those in need. In fact, the Kentucky Department for Behavioral Health, Developmental and Intellectual Disabilities (DBHDID) estimates that over 290,000 Kentuckians are suffering from drug addiction. 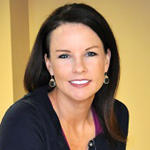 “It’s getting worse. We see it in how our waiting list has skyrocketed,” said Hancock, whose organization provides services to many addicted women who are pregnant. “We can’t let women wait because they’d be near their delivery date.”

VOA’s services are provided by licensed and accredited professionals and works with organizations including the Jefferson Alcohol and Drug Abuse Center (JADAC), Child Protective Services, and The Healing Place to help family members get treatment.

“We treat addiction as a disease,” Hancock said.

Hancock blames the increase in addicts in part on the heroin epidemic in Kentucky. She said half of new patients list heroin as their primary drug of choice, while that number among young women is 80 percent.

The story is similar at The Healing Place, which is in the midst of a $20 million fundraising campaign to expand its men’s detoxification and treatment facilities.

“The heroin epidemic is exploding,” wrote Laci Comer, development project manager for The Healing Place, in a recent Courier-Journal editorial. “Our fastest growing population: 18 to 25-year-olds from Louisville’s East End and Oldham County. Heroin is one of the biggest reasons that we are expanding our men’s campus in downtown Louisville —we just can’t keep up with the demand for services.”

Expansion is also under way at VOA, which operates in small-campus settings and often caters to extended family members of patients. Its facilities house about 100 people daily, and most stay for about six months of treatment, Hancock said.

With such high demand and low supply of treatment facilities, it’s no surprise that many of those with addiction problems end up in the criminal justice system, which often creates bigger issues.

“We have a tendency in Kentucky to criminalize the disease of addiction,” Hancock said. “We devote more resources to the Department of Corrections than we do to treatment. There just aren’t enough treatment beds to meet the demands for our services.”

The good news is that there’s plenty of evidence that treatment works. Katie was a heroin addict and pregnant with her second child when she was admitted to Freedom House, operated by VOA, in 2012. Thanks to the services she received there, Katie delivered a healthy little girl, Aubrey, and was reunited with her other daughter, Ella, who had been removed from her custody.

Today, Katie is a full-time college student who holds a full-time job and is in her third year of sobriety. She serves as an advocate for treatment access of women and children. 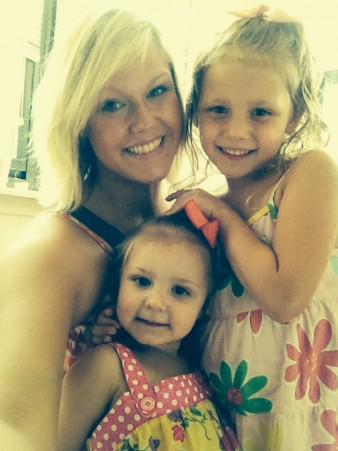 Kaite with her two daughters. 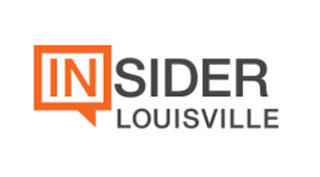