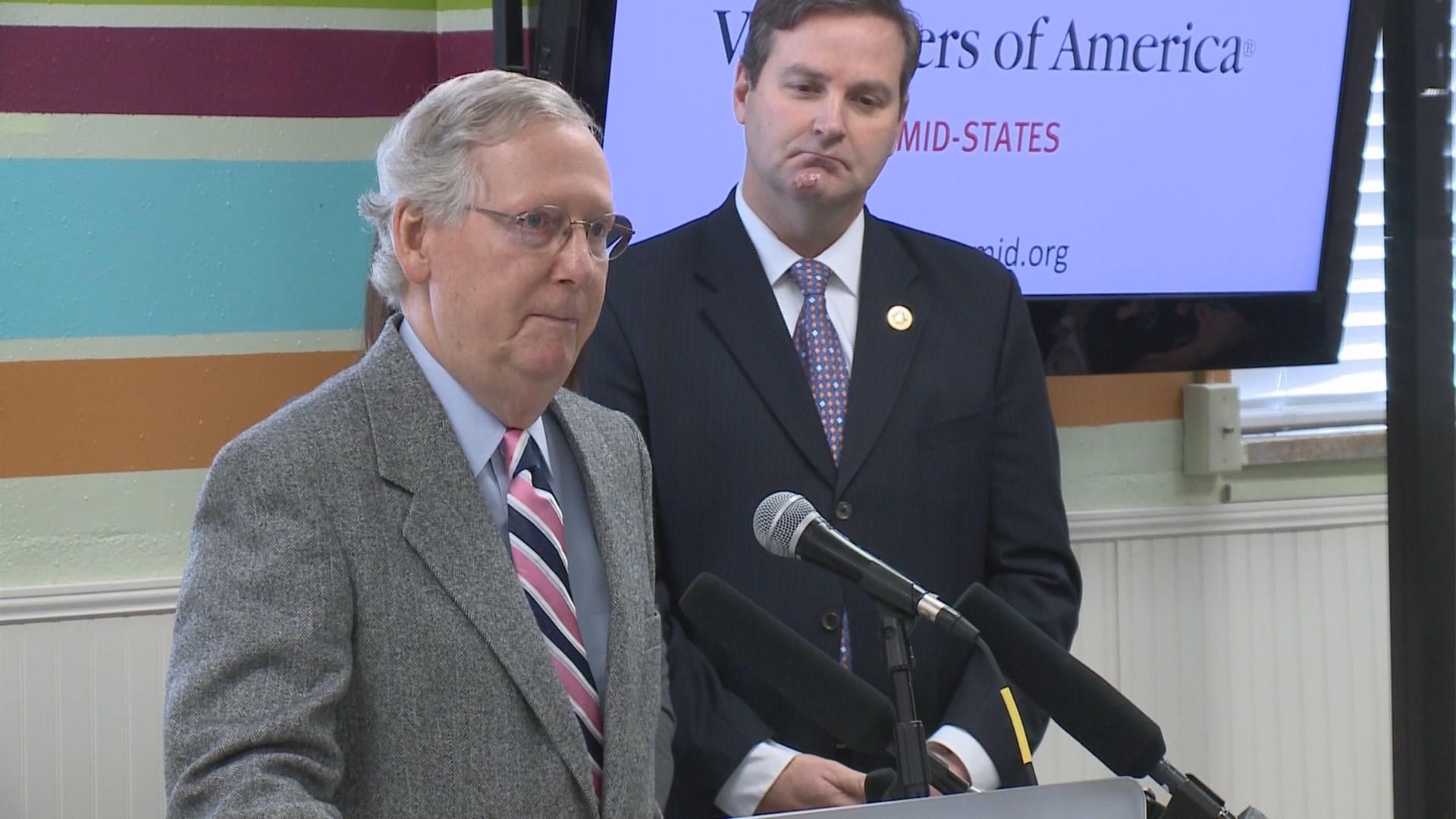 LOUISVILLE, Ky. (WHAS11) – Senator Mitch McConnell is now speaking out about the heroin epidemic gripping Kentuckiana as well as much of the nation.

McConnell made a Tuesday stop at the Volunteers of America, one of many agencies that could benefit from the passage of the Comprehensive Addiction and Recovery Act. The bill has currently passed the Senate and now up for vote in the House.

It calls for $80 million in funding for prevention, treatment and recovery services for those battling opioid addictions.

McConnell expressed to those in attendance that the fight against heroin is a top priority in Washington.

"We're gonna keep at this. I know it's such a burgeoning problem that getting a handle on it is proving to be extremely difficult but it's going to continue to be a priority and we're gonna do everything we can to back you up," he said.

The help couldn't come soon enough for the Volunteers of America.

Their residential treatment programs are filled to capacity and the waitlist includes 18 pregnant women.

Officials say passing the CARA bill would allow them to treat more addicts in Louisville. 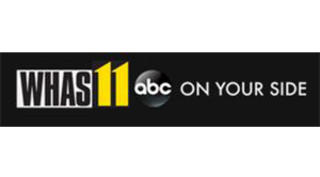