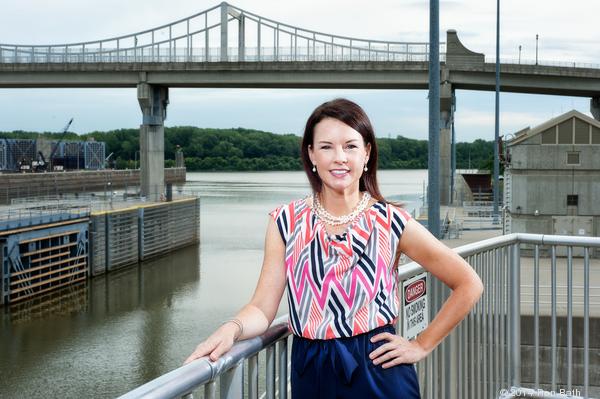 Volunteers of America of Kentucky's next president and CEO, Jennifer Hancock, will step into her new role April 1. She succeeds Janie Burks, who is retiring after having worked at the organization since the late 1980s and serving as its president and CEO since 2006.

“It is my great honor to take the torch from an inspiring leader who has accomplished so much and to lead the way into a dynamic, new future," Hancock said in a news release.

Hancock, who has more than 20 years of experience in the nonprofit field, was appointed the organization's president-elect last year. After joining Volunteers of America of Kentucky in 2007 as vice president of program development, she was named vice president of external relations, and, subsequently, chief operating officer.

As president and CEO, Hancock will oversee the organization's 37 programs and $28 million annual budget.

“When the board of directors embarked on the challenging mission of selecting Janie's successor, we conducted a thorough search and were mindful of the importance of a smooth transition,” Lisa DeJaco, chairwoman of the board of Volunteers of America of Kentucky, said in the release. “Owing to the significant impact Jennifer has made in key roles at Volunteers of America and with an eye on the future needs of the organization, we knew without question that Jennifer was the ideal candidate to succeed Janie."

Before joining Volunteers of America, Hancock previously worked at the Center for Women and Families, where she was chief operating officer and interim president and CEO.

A licensed clinical social worker, she has served on the adjunct faculty at the University of Louisville Kent School of Social Work since 2007 and a operated a private mental health services practice since 2002. She has also worked with Ten Broeck Hospital, Bluegrass Rape Crisis Center, and Chrysalis House in Lexington.

During Burks' tenure as president and CEO, she helped improve the organization's financial position; installed organizational systems for efficiency; and engaged a diverse group of board members, donors and volunteers, according to the release. 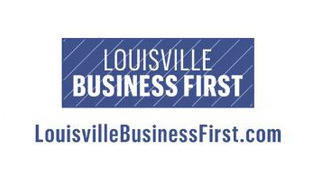