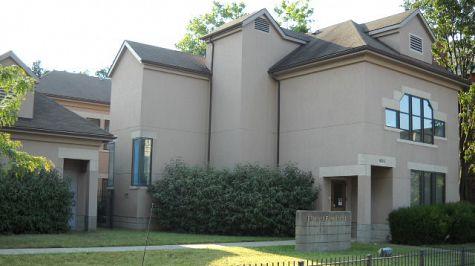 Louisville-based Volunteers of America Mid-States Inc. is taking significant steps to fight alcohol and drug addiction by establishing a treatment facility in Louisville.

The VOA health clinic will be open to the general public and will specialize in treating specific groups who face addiction, including veterans, those with mental health disorders and those who have been incarcerated on drug and alcohol-related charges, Hancock said.

The clinic will accept Medicaid from the outset and eventually will accept commercial insurance, Hancock said. The cost for clinical services will be on a sliding scale based on a patient's household income.

Beyond the clinic and residential program, the center will host other comprehensive outpatient services to help people who are recovering from addiction, including on-site Alcoholics Anonymous meetings, parenting classes, financial services, health and nutrition services, and designated space that can be used by other community partners.

"It's going to be a one-stop shop," Hancock said.

Hancock said the building's layout was perfect for the VOA project because the first floor already is equipped for a clinic and will need only minor updating and cosmetic improvements. The second floor, she said, will need a more thorough renovation to accommodate the residential unit.

The building also stood out because its central location, between York and Breckinridge streets, is within easy reach of a bus line as well as other community-related organizations and services.

The goal is to have the health clinic up and running by July 2017, the start of the organization's next fiscal year. Hancock said VOA will roll out a formal capital campaign in the coming months to cover the purchase of the property, renovations, startup costs and an endowment to support the facility once it begins operating. Hancock said the goal is to raise about $6 million.

The Louisville-based VOA chapter employs about 700 people and will hire an additional 25 to 30 clinicians and administrative support staff for the new health center, which Hancock said will serve an estimated 500 per year. Those clients will be in addition to the 250 to 300 people served annually through the agency's addiction recovery and support programs, she said.

Hancock said Louisville needs a facility of this nature because of the state's high rate of addicted residents, many of whom are parents. By providing services for pregnant and parenting women, she said, the goal is to ensure more babies are born without the health and development-related problems that addiction can bring.

"The return on investment to expand this (service) is absolutely significant," she said.

Hancock said VOA Mid-State's downtown corporate headquarters at Fourth and Chestnut streets will be unaffected by this expansion.

VOA Mid-States Inc. is No. 8 among the Louisville area's largest nonprofit organizations, with $28.25 million in 2015 local income. 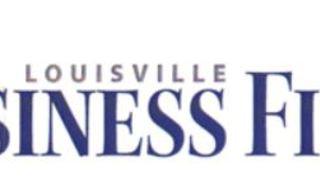