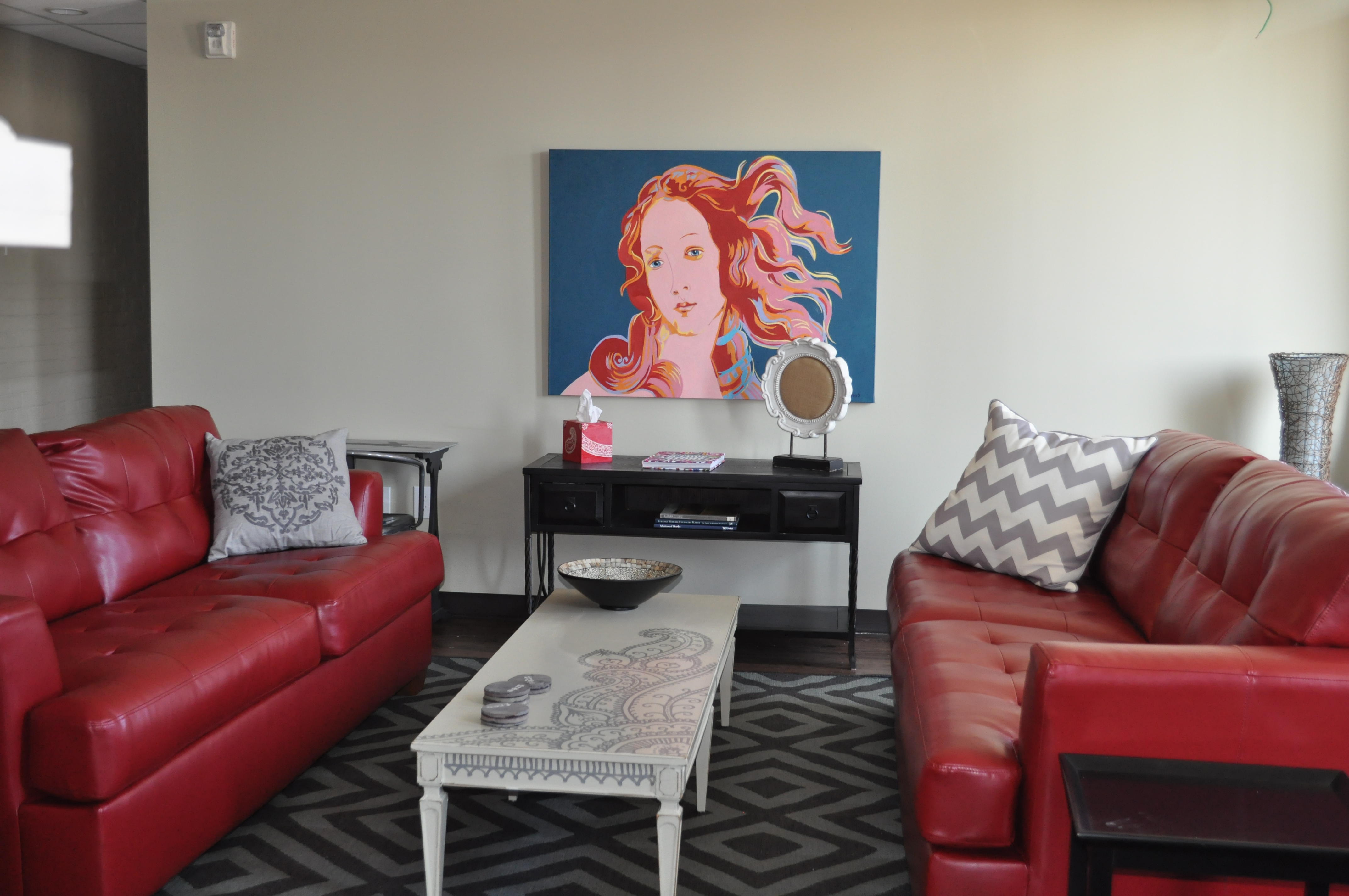 For 20 years, the Volunteers of America Mid-States was able to get by with eight to 10 beds in its Freedom House program, which provides residential treatment for pregnant women struggling with addiction.

But since 2013, a community-wide rise in heroin and opioid use has caused the nonprofit to see a drastic increase in demand for its services, with up to 34 women recently placed on a waiting list for the now-too-small program.

In response to the need, the VOA last year doubled its Freedom House capacity to 20 women – an expansion that helped but wasn't enough.

Now, the organization has released details on a second expansion that will add 16 more beds to the program, as well as offer outpatient recovery services to members of the public for the first time.

"We recognize this is a group that cannot wait for treatment," said Jennifer Hancock, president and CEO of the local VOA. "They have a very precious window of time to get treated so they don't impact their pregnancy. Because our program can last anywhere from three to nine months, we don't have a lot of turnover. So to have 14 women on a waiting list might mean that two will not have an opportunity to get treatment before delivery."

In Louisville, the VOA is one of two residential recovery centers currently in the midst of a large expansion, along with the Healing Place's men's campus on West Market Street.

Van Ingram, executive director of the Kentucky Office of Drug Control Policy, said the projects are a symptom of "the worst drug epidemic this country has seen by far," and the expansions will likely never be enough to cover an immeasurable need.

"I'd love to still be around when they say 'Oh my goodness, we've made this place too big,'" said Ingram, who's worked for the office for 12 years. "I'm just afraid I won't see that in my lifetime."

The Freedom House program, which launched in 1993, remains one of less than a dozen residential recovery centers in Kentucky that serves pregnant women - despite a continued growth in the number of hospitalizations for drug-dependent newborns.

"Most end up in a specialized NICU for a period of time," Hancock said. "It's an expensive intervention when moms are able to come into a program like ours and deliver a baby that's clean and healthy and come home from the hospital along with mom."

So far, mothers who've participated in the Freedom House have delivered 131 healthy babies. Nonprofit leaders hope to increase that number with the additional 16 units, which will likely begin housing clients next year, Hancock said.

The added units will be located on the second floor of a former Planned Parenthood building at 1025 S. Second St., which the VOA purchased this month.

On the first floor, Hancock said a new outpatient facility will serve anyone from former clients to the general public.

"We will see any person dealing with addiction or their loved one," Hancock said. "We anticipate this will be a wonderful program that will provide a range of services from financial counseling to individual therapy to group therapy and family therapy."

Hancock said the VOA has a history of stepping forward to assist in community needs, and she's proud of the work both her organization and the Healing Place are doing to handle the current heroin crisis.

"The fact they're expanding at the same time is proof that we are experiencing an unprecedented spike in the need for services like the ones we provide," Hancock said. "... It's a good thing both organizations are stepping up to tackle this problem."

Workers at the Healing Place have gradually watched more and more men stop by a 24-bed detox facility, only to be turned away for lack of space.

They thought it was bad in February, when they saw a peak of 300 men declined in one month. But then the numbers continued to rise, growing to more than 400 men turned away in September.

"Karyn Hascal, who is our president, has been in the recovery field for 30 years, and she'll look you straight in the face and tell you she's never seen anything like what we're dealing with today," said director of giving Doug Scott.

To meet demand, the Healing Place in 2014 announced an expansion that will completely overhaul its men's campus, while doubling its residential beds from 250 to 500. The $29-million project is now about 70 percent funded and is expected to begin construction by the end of the year, Scott said.

The expansion includes tearing down several buildings between 10th and 11th streets and constructing a new four-story building in their place. The work will be completed in phases within two years, Scott said.

Scott and Healing Place grant manager Erin Fogerty acknowledged that heroin has been a large driver for the current increase in need for services. But Fogerty said the community has an "addiction problem," and everyone needs to step up to solve it.

"Our community just needs to invest in each other," Scott added. "... We're not longer talking about somebody in a back alley. It's the person standing next to you pumping gas, it's the person that is serving your food, it is the person that is checking you out at the bank and cashing your check. It's everybody around you that is dealing with this issue, and we need to have compassion and understanding and education and reach across the aisle and help each other."

Two nonprofits that provide addiction recovery services - the Volunteers of America Mid-States and the Healing Place - are planning expansions in response to a community-wide increase in heroin use. Here are several statistics displaying the need:

Donate online to the Volunteers of America (voamid.org) or the Healing Place (thehealingplace.org). 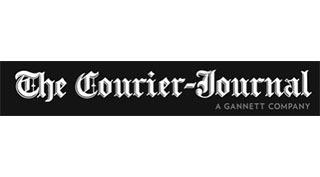