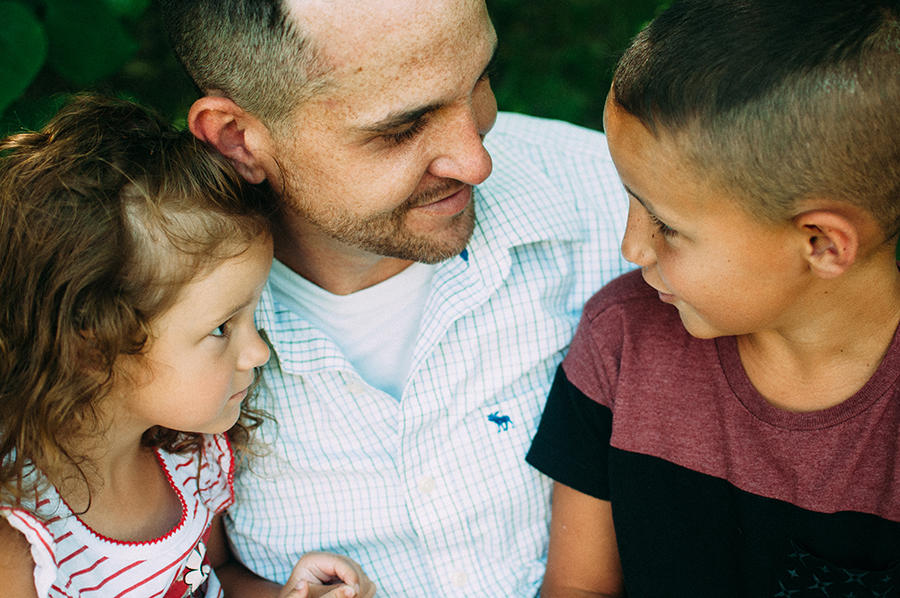 Eric Holt was no different from most kids growing up in Northern Kentucky. Though his dad left when he was 10 years old, Eric’s mom remained a consistent part of his life. Like many of the teenagers growing up around him, Eric began experimenting with alcohol and marijuana in high school. But when he was 17, Eric’s drug usage took a turn that would overtake the next decade of his life. After being given pain pills to help cope with kidney stones at age 17, Eric was hooked.

“I started to like them,” Eric said. “I was dependent on them. I had to have them, even after the kidney stones. Spending all my money, all my time.”

When he and a former roommate couldn’t find any pills one night, they turned to a more accessible, cheaper alternate – heroin. At 22, Eric found himself using drugs intravenously for the first time.

“I was the type to say ‘I’d never put a needle in my arm or do any of that’, but after a while…I finally did it.”

Eric tried to live as normally as he could – he got married in his early twenties and soon welcomed his first child, Cameron. But Eric’s marriage did not last long due to his struggles with addiction. From the time Cameron was born in 2008, Eric found himself in and out of rehabilitation facilities throughout Kentucky. 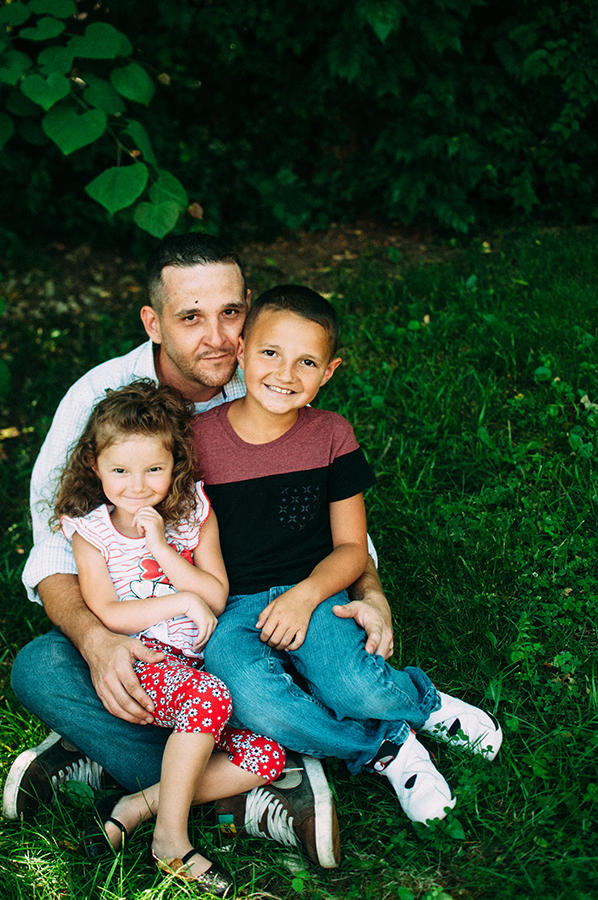 Sometimes he would enter into treatment willingly, eager to start over. Other times, he would seek treatment to avoid jail. Each time he entered treatment, he would leave after a few days or weeks. Eric eventually spent six months receiving intensive full-time, in-patient addiction recovery treatment. But even that program didn’t work for him.

It wasn’t until Eric, now 30, arrived at Volunteers of America’s Halfway Back program last January that he found a long-term treatment program that helped. Halfway Back provides residential alcohol and drug treatment to men recovering from addiction and exiting a correctional facility, as Eric was in December of last year. Here, he found the support he needed to fully commit himself to sobriety.

“They teach you and give you the tools you need. You learn about addiction and what the problem is. For me the one-on-ones [with counselors] and talking to people, getting things off my chest, that’s the big thing for me,” Eric said. “Anywhere else you go, or at least where I’ve been, you never have that.”

Eric said he did not want to be in treatment when he first came to Halfway Back.

“I hated it…to stay out of jail, I told my P.O. [parole officer] that I wanted more treatment, but I just didn’t want to go back to jail,” Eric said. “When I first got here, I was trying to think of ways to leave, but that only lasted a few days. [Halfway Back] was a lot nicer than anywhere I’ve been – so I stayed.”

Eric’s work with his counselor, Volunteers of America Men’s Addiction Recovery Senior Program Manager Ginny Sullivan, has made a significant impact on his commitment to sobriety.

“I’ve learned a lot about myself. I have anxiety problems too, so it’s helped out a lot,” Eric added.

Halfway Back residents are required to work while enrolled in the program, and now that Eric has graduated from the program, he will continue to work for Norman Metals, the company that hired him during treatment. Eric is also working two other jobs to save for his future. 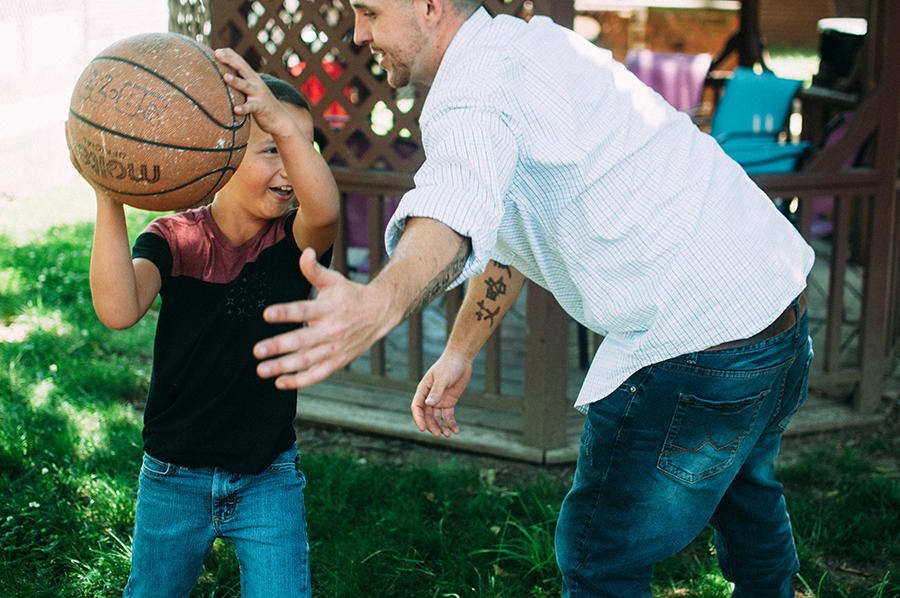 Eric enjoyed the freedom of being able to walk to work while in treatment, and also appreciated being able to talk to his family in Northern Kentucky, including his children, Cameron, now 8 years old, and Avery, 4, throughout the six-months he spent at Halfway Back. This freedom and trust is not always part of treatment programs, and helped Eric maintain his relationship with his children and build a plan for his future while he worked toward sobriety.

“I’m going to stay down here…now I’m working and getting money saved up,” Eric said. He also plans to visit Cameron and Avery as much as he can this summer, and recently enjoyed spending time with them when they visited Louisville after his graduation from Halfway Back in May.

Eric will continue to see Ginny for counseling. He will also have access to additional outpatient treatment and family counseling services Volunteers of America provides at our new VOA Recovery facilities at 2500 and 4303 West Broadway. Eric also plans to stay involved with Volunteers of America and share his success story to empower and encourage others in treatment.