"One in eight people living with HIV don't know they have it." 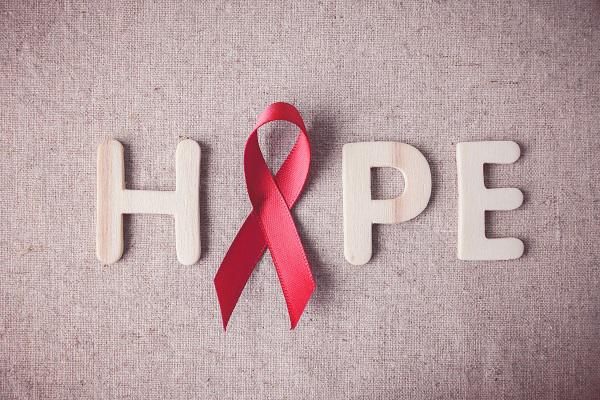 HIV is a viral infection that weakens the body's immune system.

HIV can only be transmitted through:

HIV, when left untreated, can develop into Acquired Immunodeficiency Syndrome (AIDS). AIDS is diagnosed when a person's white blood count (CD4/T cells) falls below 200. It takes between 7 and 10 years for HIV to transition to AIDS if untreated.

1.2 million Americans are living with HIV.

1 in 8 people living with HIV are not aware of their infection.

The subgroup most affected by HIV are gay and bisexual men.

In 2013, Kentucky ranked 26th nationally in the total estimated number of new HIV diagnoses per 100,000 people.

In 2013, black Kentuckians made up just 8% of the state's population, but represented 33% of all new HIV infections for that year.

Nationally, just 7% of all new HIV infections are attributed to injecting drug use. (CDC.)

An HIV infected person can be asymptomatic (have no symptoms) for up to 10 years.

Typically newly infected persons will experience flu-like symptoms 2-3 weeks after infection, lasting for approximately 1 week, but many experience no symptoms after initial infection

The only way to determine one's HIV status for sure is by taking an HIV test.

Consistent and accurate use of condoms (male, female & flavored) and other barriers like dental dams.

You can also stay protected by taking PrEP, a once-daily pill proven to lower the risk of HIV contraction. For more information, see our page on PrEP.

Persons living with HIV can also protect their partners by consistently adhering to their anti-retroviral medications. Regular adherence greatly reduced the risk of passing HIV onto a partner.

HIV treatment is very accessible for individuals who are aware of their HIV infection. For most, taking 2-3 pills per day will greatly reduce the viral load, or the amount of virus in a person's body. People living with HIV who take their medications correctly and consistently often achieve "viral suppression," or are said to have an "undetectable" status. Many people living with HIV who correctly adhere to their medication live normal and healthy lives.

Being undetectable means the amount of HIV in the body has become so low that monitoring tests are unable to detect the virus in an HIV-positive person's blood. This, however, does not mean that the person is cured; a person infected with HIV will always be living with the virus. Individuals who are virally suppressed are at very low risk for passing the virus onto their sexual or needle-sharing HIV-negative partners.

You cannot treat what you do not know – get tested, know your status, stay happy and healthy