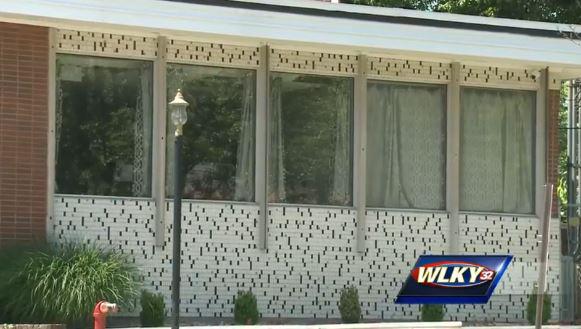 LOUISVILLE, Ky. —Federal funding was cut to local programs working to find housing for domestic violence victims and the homeless.

The U.S. Department of Housing and Urban Development cut more than $1 million from Louisville programs.

"It's a big hole. A million dollars is a big number," Eric Friedlander, director of community services, said.

It's a $1.2 million hole that Friedlander said will swallow up programs for transitional housing for families, domestic violence victims and for those sleeping in emergency shelters or on the streets.

"Funding goes to case management, which means to help folks find where to go, what services to get, some of that," Friedlander said.

The U.S. Department of Housing and Urban Development awarded Louisville with more than $9 million under the continuum of care grant, but that money is directly tied to supporting permanent housing projects.

Catherine McGeeny, with Coalition for the Homeless, said it's clear HUD is under pressure with limited resources.

"HUD has essentially not received enough funding over the years from Congress," McGeeny said.

The cuts take effect July 1 and will impact roughly 1,000 homeless people in Louisville as well as eight different organizations, such as Volunteers of America, New Directions Housing and St. Vincent de Paul.

"Permanent housing is great, but a lot of these transitional services and support services here working, and Louisville has decreased homelessness by 23 percent over the last four years," McGeeny said.

Volunteers of America and Louisville Metro Community Services are working to fill the void any way they can.

"We've had really good success and had really good partnerships with entities like the Coalition for the Homeless. We work well; just means we'll have to work better," Friedlander said.

With homelessness down over the last four years, the Coalition for the Homeless said the impact of the loss of funding will have a ripple effect if it cannot replace the $1.2 million by both public and private entities.

They expect homelessness and the number of people affected to rise. 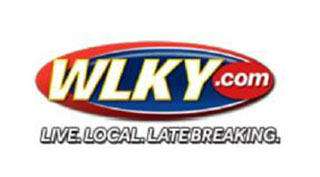